A selection of more than thirty photographs by internationally recognized portrait photographer Gay Block, the exhibition ranges from her early black-and-white work in the 1970s to recent color work from several bodies of work. Fascinated by people, Block began her career by photographing her own community in Houston before focusing on groups as diverse as girls at summer camp, retirees in Miami’s South beach, and Christians who rescued Jews in Europe during World War II. 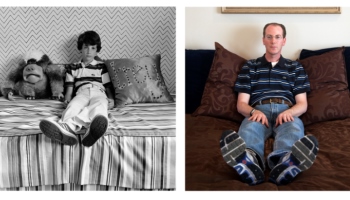 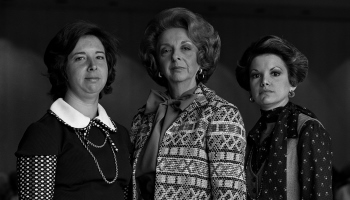 Gay Block, Jane Elyse and her daughters, Lynn and Joan, Houston. Negative 1976, print 2013. From the series Jews of Houston. Pigment print. Courtesy of the artist. 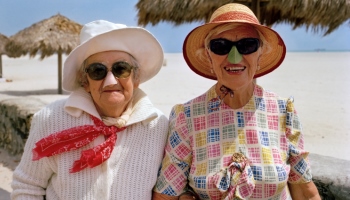 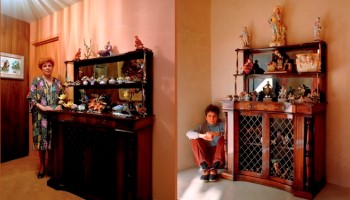 Gay Block, What was Mother’s is Now Mine, Houston 1987 and Santa Fe 1994, From the series Bertha Alyce: Mother exPosed, Pigment prints. Courtesy of the artist.