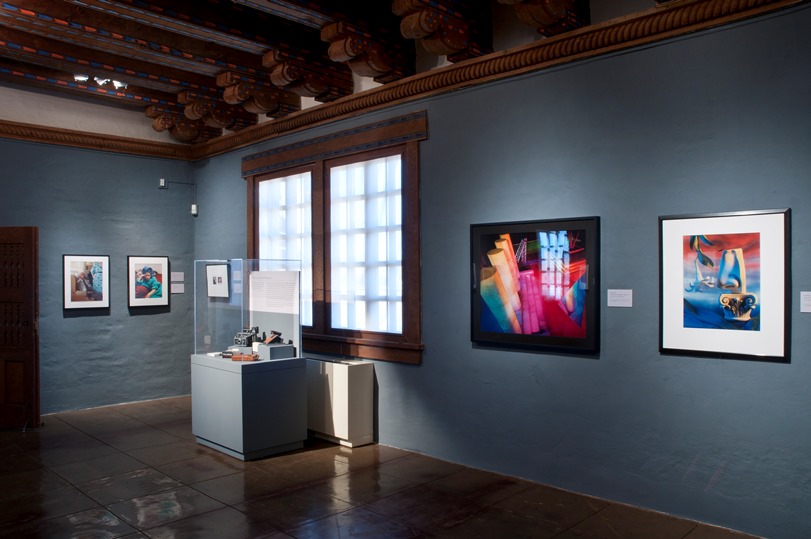 In the first rotation of the Photo Lab features platinum-palladium prints and a variety of color processes from the museum’s collection. Find out more about why many photographers love working with platinum and palladium and sort out the differences between dye-transfer prints and chromogenic color.

When photography first came into use in the mid-nineteenth century, one of the biggest complaints was that, unlike life, it was only black-and-white. In response, many early photographic portraits were painted to make them appear more lifelike. Though color images were common commercially, it wasn’t until the lat 1970s that more than a few artists began working with it and by the end of the century it has largely displaced black-and-white as the most common type of photograph. Color photography is notoriously less permanent, however, and the techniques used to produce it are often complicated.

Invented in 1873, the platinum process was especially popular up until the 1920s, when the price of platinum skyrocketed. A less expensive metal, palladium, was substituted, and sometimes the two are combined. Both processes are known for their permanence and are prized for their ability to render a broad range of subtle tonal variations. Though they are no longer commonly used, many artists enjoy working with these processes and can create their own light-sensitive paper with raw chemicals. As a result, many of these prints show brush strokes around the edges, where the chemical solution was applied. Often the texture of the paper on which they are printed is also visible, as the chemicals are in direct contact with the surface of the paper. 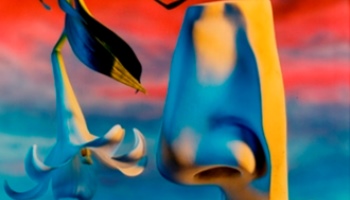